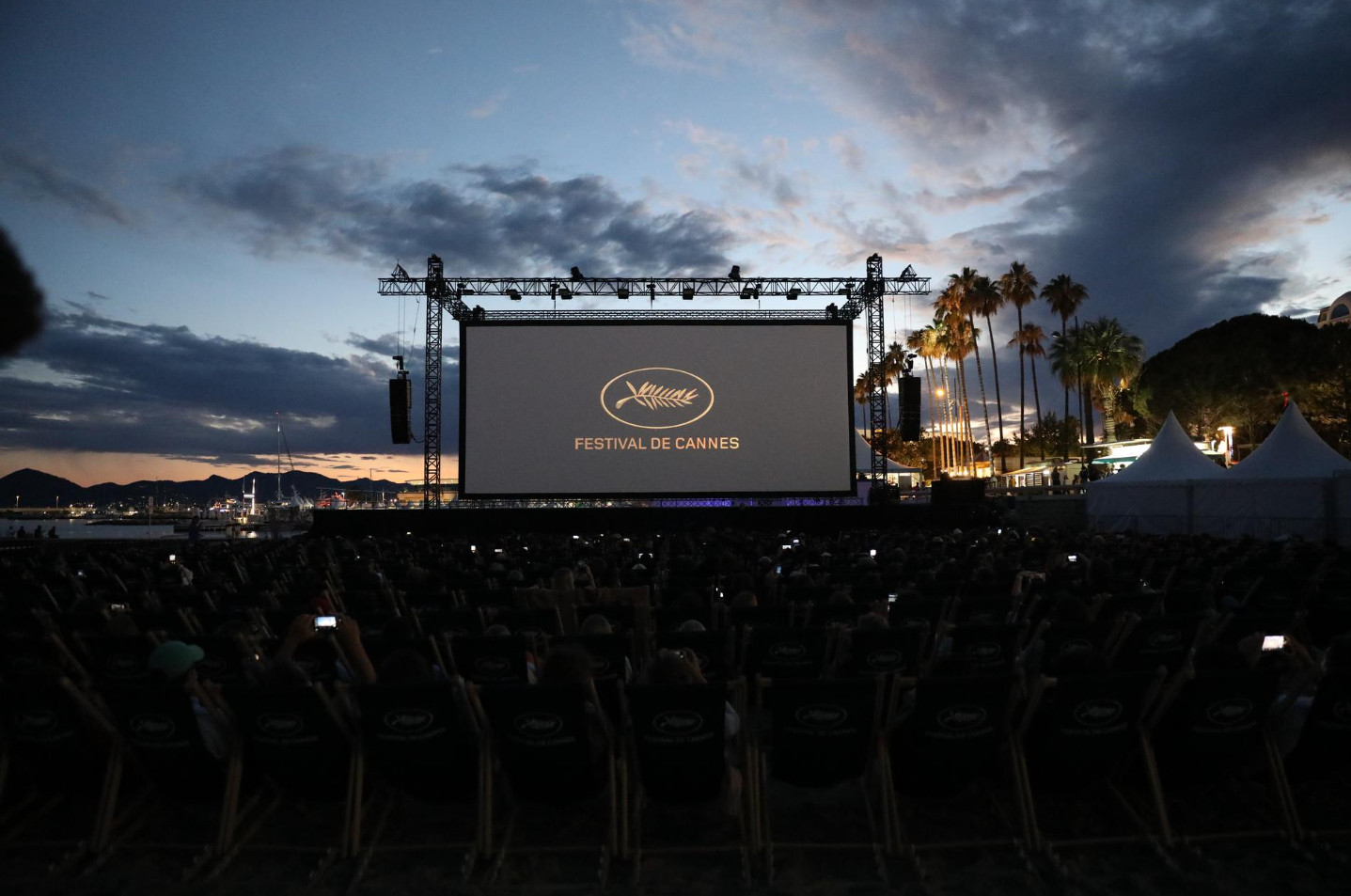 In addition to all the screenings, conferences and events of the Official Selection happening at the Palais du Festival, the Festival reinvents itself each day at 9.30 pm and transforms the Macé beach of the Croisette (across the Majestic) into an open-air theater at nightfall.

This event is open to all festival-goers and casual cinephiles, free of charge.
The half-century anniversary of The Godfather, the 40th anniversary of E.T. the Extra-Terrestrial, Jim Carrey in The Truman Show, two world-premieres, Rock’n’Roll humor, showmanship, action, an hommage to the French singer Christophe and the iconic French actors Belmondo and Gérard Philipe, a salute to film director Peter Bogdanovich, a giant karaoke and a restored Brotherhood of Wolves!

As Grand Opening to the Cinema de la Plage, the movie that inspired the 75th Festival de Cannes poster! In anticipation of its rerelease across France on June 15th, come rediscover this great movie, a symbol of the turn of the century, and Jim Carrey’s grandiose and heartwarming performance!

THE cult comedy classic of the 80s, brimming with energy and grease-stained humor, where the music is amped up to eleven and the lights are explosive! Director Rob Reiner, the visionary behind Stand by Me, When Harry met Sally, Princess Bride or Misery, will be joining us to present the movie.

In the presence of Rob Reiner

In the Cannes Classics’ selection, a stand-out restoration for an explosive movie! A vibrant story and cast to be rediscovered on the Cannes beach, thanks to Metropolitan.
For the 20th anniversary of Christophe Gans’ Le Pacte des loups, rediscover the unabridged version of this movie in restored 4K Dolby Atmos. For this colossal enterprise, a 4K post-production supervised by the original film team was put in place. The unedited original negatives were sorted and scanned in order to reconstitute the movie in all its original glory. The special effects were reworked in 4K to finalize this new post-production. The original sound mix, of great quality, was reworked in Dolby Atmos.

In the presence of Christophe Gans and Samuel Le Bihan

A great adventure movie, from one of the genre’s French masters. It was subject to a riveting production diary, and partially filmed in Kiev, Ukraine. This movie was nominated for Best Picture at the César awards and for Best International Feature Film at the Oscars in 2000. Screening this movie is also a way for us to show our support for the Ukrainian people and their hardships.

For this monument film’s 50th anniversary, and the 100th anniversary of the MPA (Motion Picture Association), rediscover Francis Ford Coppola’s masterpiece and the Corleone family’s odyssey. Career-defining performances for a legendary saga!

In the presence of Andrea Kalas, SVP Asset Management

A French Cinema classic and hommage to the stars of stars, Jean-Paul Belmondo and Jean Gabin through the story of one night’s drunken shenanigans and memorable dialogue penned by Michel Audiard as the cherry atop this alcohol-infused cake!

In the presence of the president of Gaumont, Nicolas Seydoux

La Cour des miracles (Save Our School) directed by Carine May and Hakim Zouhani
2022, 1h34, France

Rediscover Baz Luhrmann’s first film, who is also present this year at Cannes with Elvis in the Official Selection, the visionary director behind Romeo + Juliette, Moulin Rouge! and The Great Gatsby. All the ingredients are there to awe you: dance, music, glitz and glamour! A stylized and enchanting romantic comedy.

The National Film and Sound Archive of Australia, M&A Films, Baz Luhrmann and Spectrum Films have collaborated to digitally preserve and restore Baz Luhrmann’s first feature, Strictly Ballroom in the Cannes Classics’ selection. This 4K restoration utilized original materials held in the NFSA’s collection staying true to the film’s original presentation in 1992. The Original Picture Neg was digitized by the NFSA’s Film Services team to deliver an over-scanned 4K 16 bit DPX sequence from which the restoration work was generated. Grading and Aspect Ratio references were drawn from other components in the national collection along with guidance from Baz Luhrmann and producer Tristram Miall. Painstaking cleaning and grading work at Restoration Partner Spectrum Films followed with careful attention to maintain original grain and density. The same workflow was employed by the Sound restoration and after comparison of a number of analogue master components held in the collection by the NFSA’s Audio Services team, the best quality sound master was selected and restorative work was completed at Soundfirm and Spectrum Films.

Screening in the presence of Baz Luhrmann

This intimate and musical documentary about the French megastar Christophe will have you screaming like a fan, as it tells the story of the unforgettable and nocturnal musician, author of the legendary song Aline (most recently featured in Wes Anderson’s The French Dispatch).
Screening in the presence of Ange Leccia and Dominique Gonzales-Foerster

Followed by a giant karaoke hosted by the great Aline Afanoukoé after the film.

For their 30th anniversary, ARTE is going live and inviting you after sunset to participate. Come sing, hum and dance with French music’s greatest hits, international pop, rap, and even a couple of Opera tunes provided by ARTE Concert and filmed on the greatest European stages.

Spielberg, E.T. and Cannes. Still to this day, those names put together elicit excitement and enthusiasm from the world and festival-goers, the same excitement and enthusiasm already there in 1982 as this film from Steven Spielberg still enchants generations. This movie, which was shown at the Closing Ceremony of the 35th Festival de Cannes the 26th of May 1982, will have a comeback on the same day this year. It was the last movie shown at the old “Palais des festivals” and holds a special place for its director and the festival. Let us all together celebrate this legendary movie’s 40th anniversary and communal history this coming Thursday May the 26th, on the Cannes beach!

For Cannes native Gérard Philipe’s 100th birthday anniversary, one of his most iconic movies which was in Competition in 1952 and won the Best Director Award. An opportunity to rediscover this iconic actor, hand in hand with Gérard Philipe, le dernier hiver du Cid, a documentary on the actor screening in the Cannes Classics’ selection.

Last movie of the Cinéma de la plage 2022 and a last hommage to one the great cinephile film directors, Peter Bogdanovich!  The bittersweet story of two friends growing up in rural America through hardship, military enlistment, heartbreak and alcohol-fueled road trips. A cult movie. 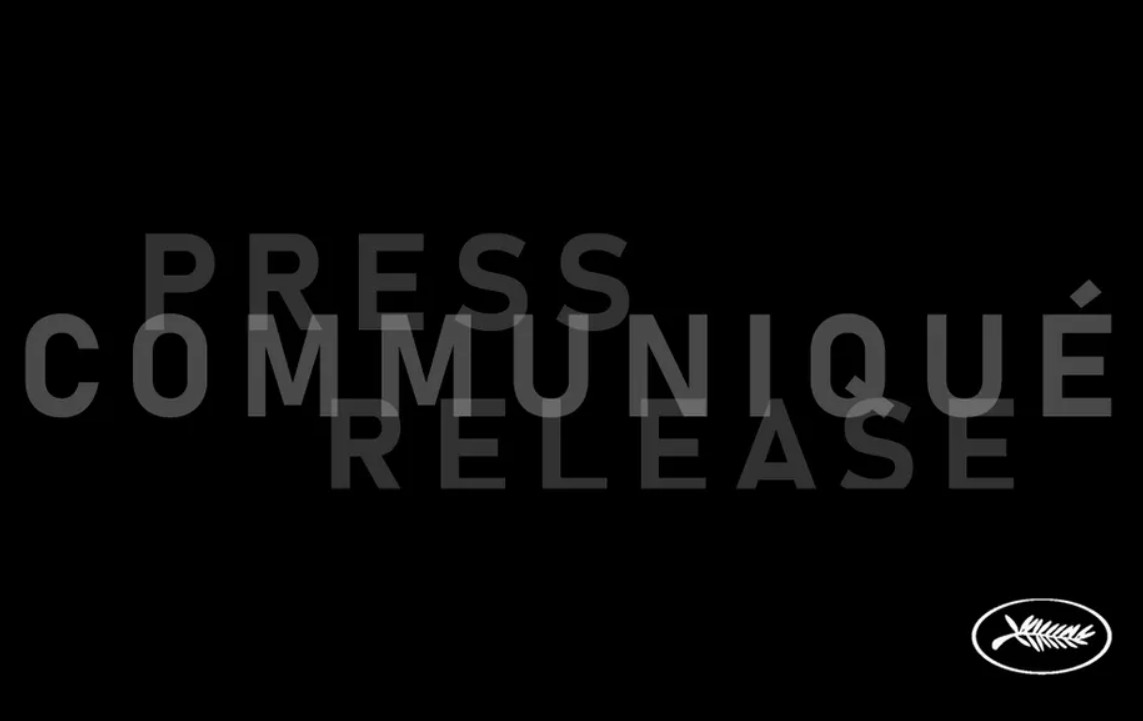 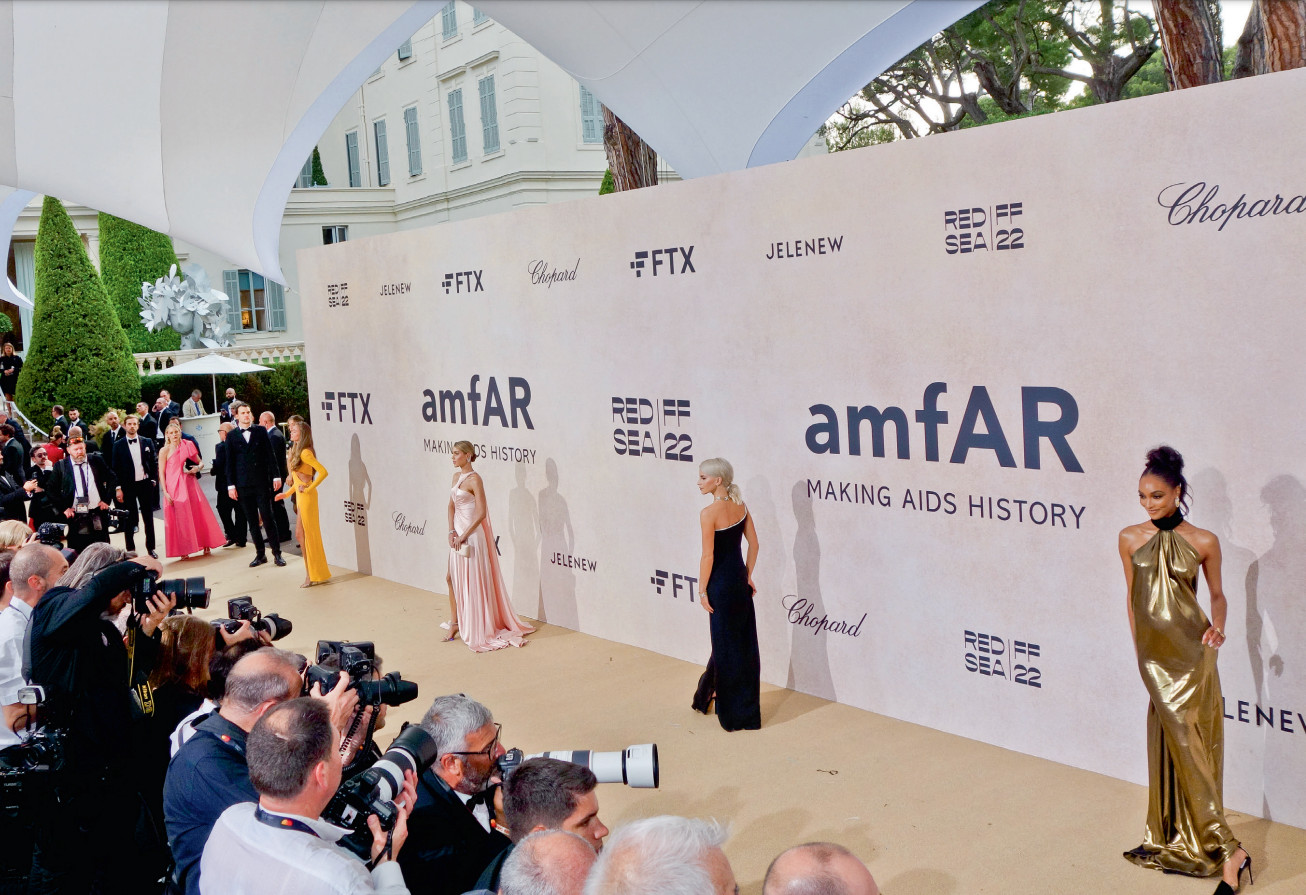