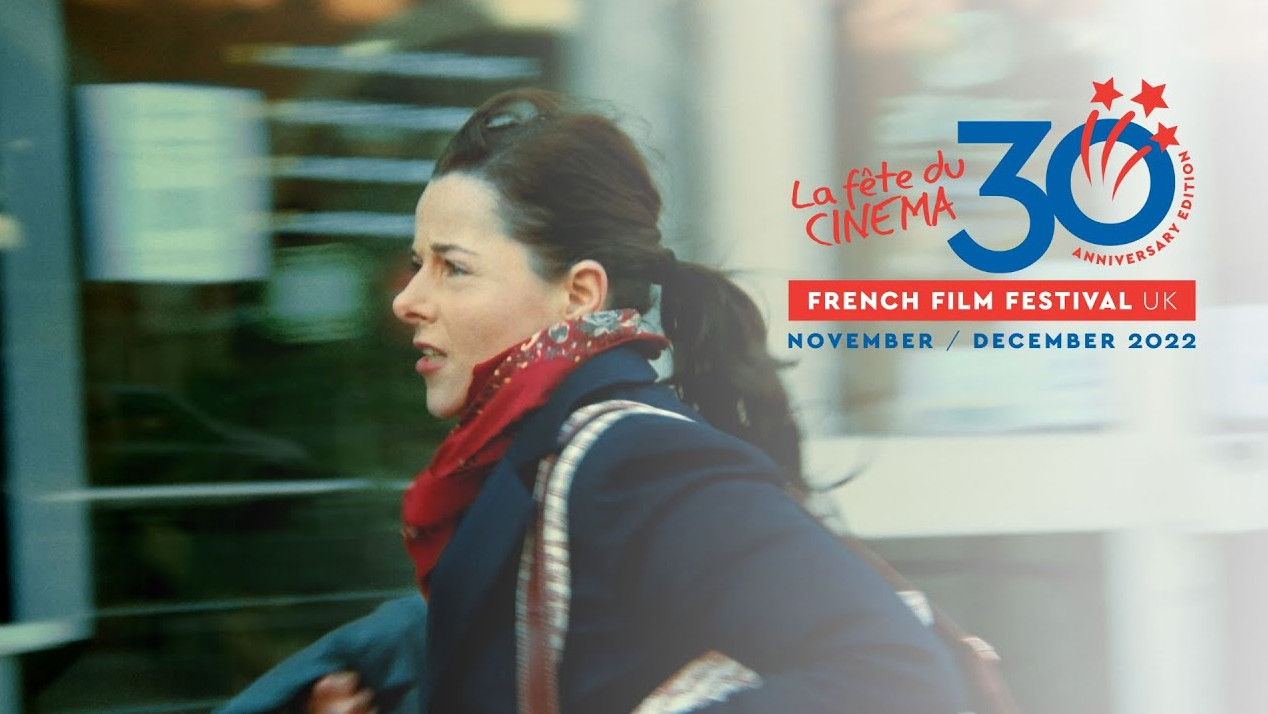 Special guests include Charlotte Gainsbourg and Blandine Lenoir, in a festival focused on female talent, as well as veteran director Patrice Leconte

Screening across the nations, the event is the only francophone film festival in the UK and showcases a glittering, stimulating, and at times challenging array of films in cinemas and online via Curzon’s streaming platform, Curzon at Home.

Beginning in 1992 in Glasgow and Edinburgh, the Festival has grown exponentially in scope and stature, retaining its passion for exciting new cinematic voices.

Also attending the Festival is Charlotte Gainsbourg who will introduce, and take part in a Q&A at the screening of Mikhaël Hers’s stunning drama The Passengers of the Night (Les Passagers de la nuit). Charlotte’s documentary Jane by Charlotte, an intimate portrait of her mother Jane Birkin, will also be shown as part of the Festival.

In honour of acting royalty Jean Louis Trintignant, who passed away in June, there will be a Tribute screening of Claude Lelouche’s The Best Years of a Life(Les Plus Belles Années d’une Vie).

The burgeoning Festival’s Schools and Learning programmes which attracted a total of 75 schools and reached over 5000 students in 2021, is set to break records this year. The programme involves screenings in cinemas and free shows in the classroom.

The Femmes First strand shines a spotlight on a century of French and francophone women filmmakers, and films focused around contemporary women’s issues.. The strand includes short films by pioneer Alice Guy-Blaché, widely considered the first narrative filmmaker back in the 1890s. Charlotte Gainsbourgturns the camera on her mother Jane Birkin in Jane by Charlotte – an intimate portrait. Also featured two winners from the Cannes 2022: Rodeo by Lola Quivoron and Moroccan director Maryam Touzani’s The Blue Caftan.

Among the Classics titles is Children of Paradise acclaimed “the greatest French film of all time”. Harking back to the Festival’s origins, Isabelle Huppert stars as Madame Bovary shown at the first Festival in 1992.

The following new and recent titles will also be available to stream via Curzon at Home:

Both Sides of the Blade (Dir. Éric Gautier)

Richard Mowe, co-founder and director: “For three decades the French Film Festival UK has been on a journey to explore the richness and diversity of Francophone cinema and to expand cultural horizons. Post-Brexit the event’s sense of purpose in bringing together our French-speaking neighbours from Europe and beyond has become even more acute and essential. The organisers pay tribute to our audiences, sponsors and funders as well as passionate and committed individuals, who every year ensure the festival comes to vibrant life, not only in November and December but also influencing film events throughout the year. Vive le cinéma!”

Allan Hunter, a former co-founder of the French Film Festival UK has said:

“The first French Film Festival UK was held in 1992 in Glasgow and Edinburgh as a Festival without barriers showcasing commercial success and arthouse promise, big titles and fresh discoveries. Focusing on short films and education work a younger generation was encouraged to broaden their horizons and try something different. The core values of the Festival remain the same now – a grand and glorious celebration of French and francophone cinema in all its rich variety and guises. Here’s to the next 30 years.”