A stylish and elegant film in black-and-white about the beauty and grandeur of post-war Italy, and about the photographer who portrayed it. From the director of ‘Let’s Get Lost’.

For 50 years, Italian photographer Paolo di Paolo’s pictures were hidden away. Even his daughter didn’t know her father had been a photographer. But when she found a box of his photographs one day, she discovered that he had portrayed some of the most important people in the history of creative Italy. They were filmmakers and writers like Pasolini, Mastroianni, Anna Magnani, Bernando Bertolucci and Alberto Moravia. And she persuaded her father to show the pictures to the world. For American photographer and film director Bruce Weber (‘Let’s Get Lost’), Di Paolo’s pictures were a revelation. His tribute portrait is a stylish, elegant black-and-white film that turns the clock back for a moment to a bygone and romantic cinephile past.   Useful information   Screenings :
March 25, 21:45
Cinemateket Carl

April 2, 12:00
Grand Teatret
Silvia di Paolo will be in Copenhague from Friday 25th until Sunday 27th Interviews per zoom with Bruce Weber and Paolo di Paolo is also possible.

Iris Knobloch, elected next President of the Cannes film festival 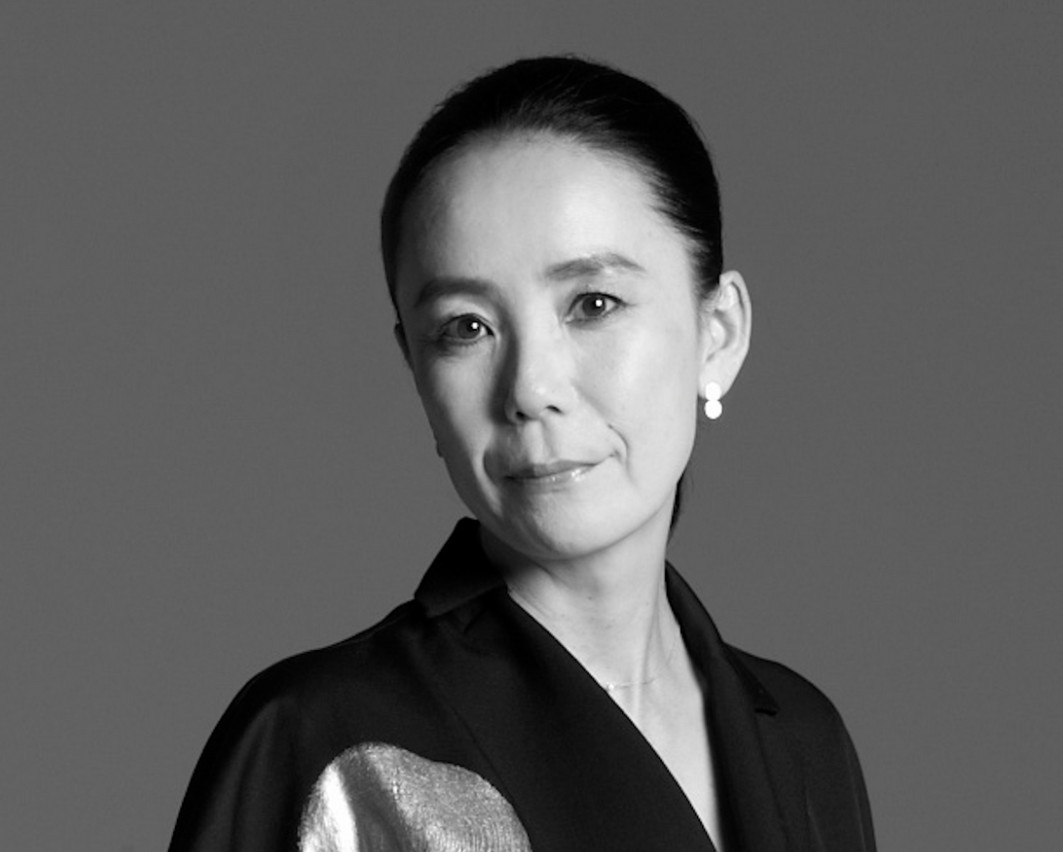 Japanese director Naomi Kawase will lead the International Competition Jury of the 44th Cairo International Film Festival (CIFF), which will run from 13 to 22 November this year.

Festival president Hussein Fahmy, welcomed the participation of Kawase’s, confirming her role to lead the international competition jury as a valued addition to the activities of the coming edition. Fahmy added that Kawase has a distinguished career and possesses great experience that qualified her to obtain prestigious awards from various international festivals.

Festival director Amir Ramses asserted that the presence of a cinematic talent as Naomi Kawase, as head of the international competition jury is a continuation of the successful tradition established by CIFF over the years to invite the world’s leading filmmakers to this position. Ramses also added that the presence of an award winning female director with such a successful career and rich filmography is great inspiration to female filmmakers in Egypt.

The prominent Japanese director and writer gained worldwide fame after achieving many honorable successes during her career that began in the late 1980s.

Born and raised in Nara, Japan, Naomi Kawase continues to make her films there today. Her pursuit to capture “reality” through film beyond simplistic documentary-fiction dichotomies has received worldwide acclaim.

She is considered the youngest person to win the Caméra d’Or (for best debut feature film) at the Cannes Film Festival, for Moe no Suzaku (1997). She also won three awards from the prestigious french festival for her films Mogari no Mori (2007) and Hikari (2017). She also received the Carrosse d’or from the Directors’ Fortnight (2009)

In 2000, her film Hotaru won both the FIPRESCI award and was nominated for the Golden Lion at the Locarno Film Festival. Meanwhile, her 2006 film, Tarachime, received a special mention at the same festival.

She is also a director of commercials, radio program DJ, essayist, and pursuer of various expressive activities including calligraphy and installations.

As executive director of the Nara International Film Festival, which she launched in 2010, she focuses on nurturing the next generation of visionaries and has produced nine films in this pursuit. Tom Cruise will be in attendance in Cannes on May 18, 2022 for the screening of Top Gun: Maverick, scheduled for release on May 25 in France and May 27 in the US. The Festival will also pay a special tribute to Tom Cruise for his career.

Top Gun hero Maverick, will be back in cinemas all over the world and Tom Cruise will return to the Festival de Cannes where he has made only one appearance before: on May 18, 1992, for Ron Howard’s Far and Away, the closing film of the 45th Festival. That evening, he had awarded the Palme d’or to director Bille August for his film The Best Intentions.

Exactly thirty years later, on May 18, 2022, the Festival de Cannes will pay him an exceptional tribute for his lifetime achievements. On that special day, Tom Cruise will have an on-stage conversation with journalist Didier Allouch in the afternoon and will walk up the steps of the Palais des Festivals for the evening screening of Top Gun: Maverick, directed by Joseph Kosinski.
ratio